The Plopsa Group Joint Venture and Momentum Leisure (part of Momentum Capital) have signed a construction agreement with the Belgian listed company CFE to build a theme park in Gdansk. This is the third park that CFE will build for the Joint Venture in Poland. CFE has built Majaland Kownaty, which opened in 2018 in the border region with Germany near Berlin, and Majaland Warsaw, which opened since this year. The two parks together welcome 600,000 visitors a year. The new park in Gdansk is expected to open its doors by summer 2024 and attract 300,000 visitors a year. The construction will involve an investment of EUR 27.5 million. The three parks together aim to attract more than 1 million visitors per year. In the very family-oriented Poland, the leisure industry has a market size of 17 billion euros. 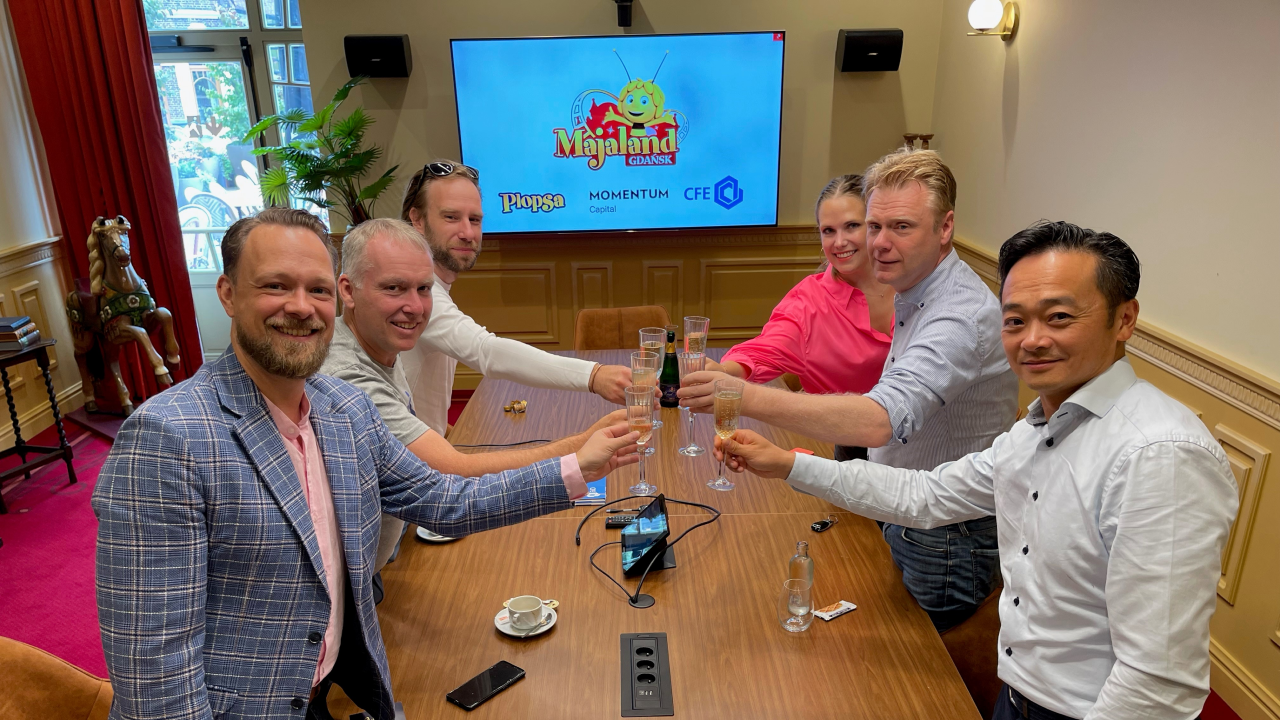 Momentum Leisure CEO Martijn van Rheenen: "The construction of our third theme park in Poland, this time in Gdansk, is part of our overall strategy in Central and Eastern Europe. Momentum Leisure has the ambition to be the leading party in localising, thematising and launching theme parks with the best business partners. With CFE and Plopsa we have had a successful relationship for years. In the coming years, we also want to grow the number of theme parks in Central and Eastern Europe."

CEO Plopsa Group Steve Van den Kerkhof: "On the basis of the long-standing good relationship we have with CFE, it is a logical step that we entrust them with the construction of the third theme park in Poland, this time in Gdansk. The first two parks were delivered by CFE both within budget and on schedule. This is a remarkable achievement and we look forward to the construction of the Gdansk theme park with confidence."

Bruno Lambrecht, responsible for CFE Poland, said, "As a multidisciplinary group, we always go to great lengths for our partners and strive for maximum customer satisfaction for each project. As with the construction of the two previous theme parks, we are again committed to a successful implementation of this third theme park. We are therefore delighted with the award of this new contract and thank Plopsa Group and Momentum Leisure for the trust they have placed in CFE."

The Hanseatic city of Gdansk is part of Tri-City: the three joined cities of Gdansk, Sopot and Gdynia, with a total of more than one million inhabitants and also a very popular tourist destination. It will be the first theme park in the region, located on the ring road. The theme park will feature attractions themed with the well-known characters from Plopsa and elsewhere, including Maja the Bee and Wiki the Viking. 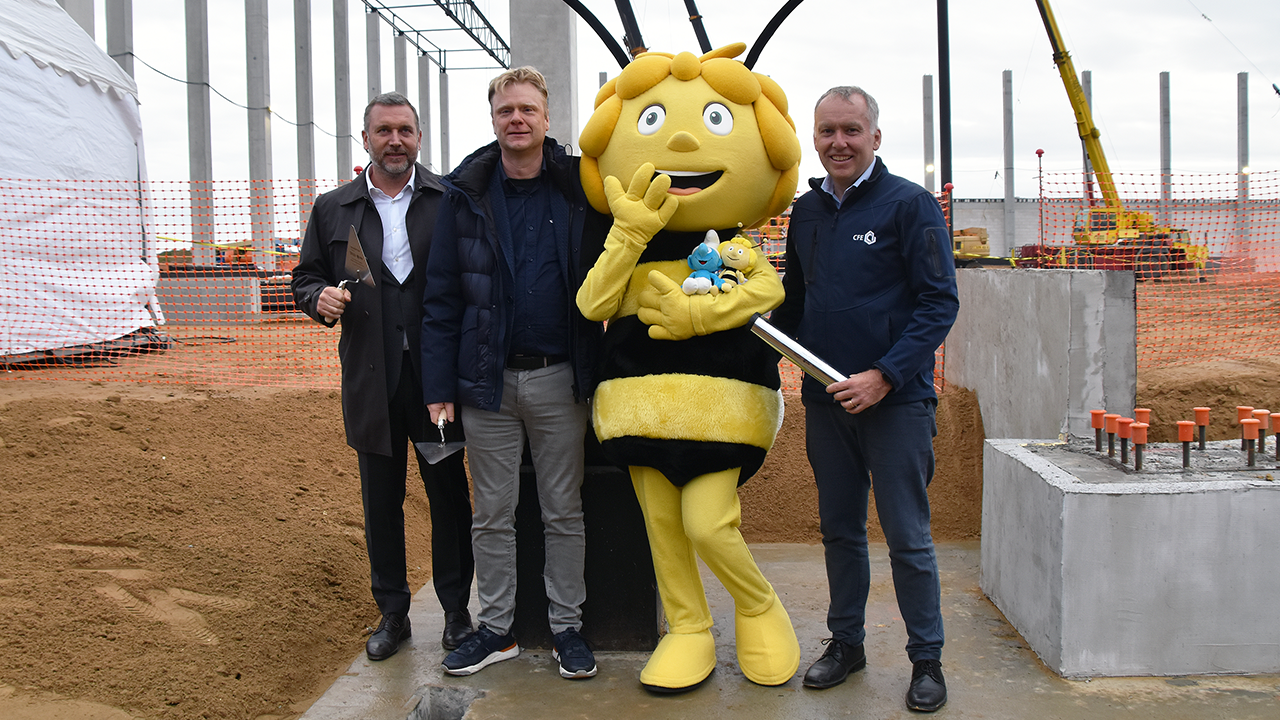 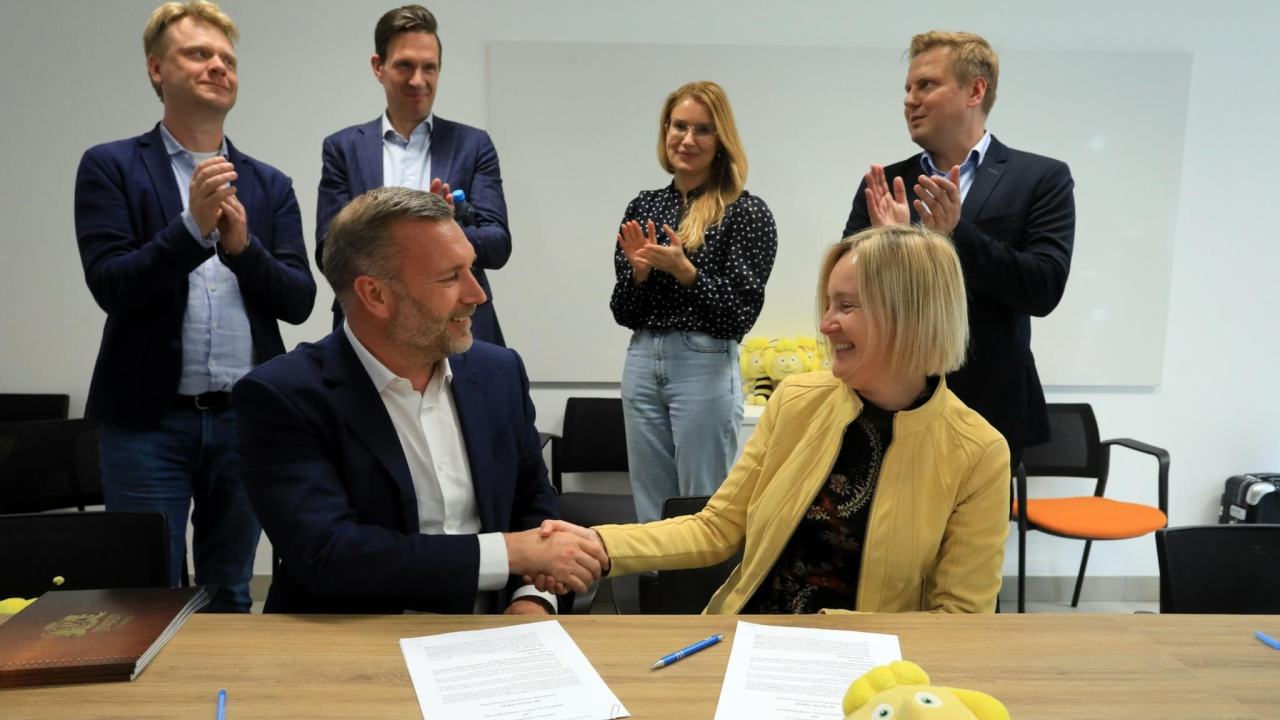 Fourth Theme Park on the Way